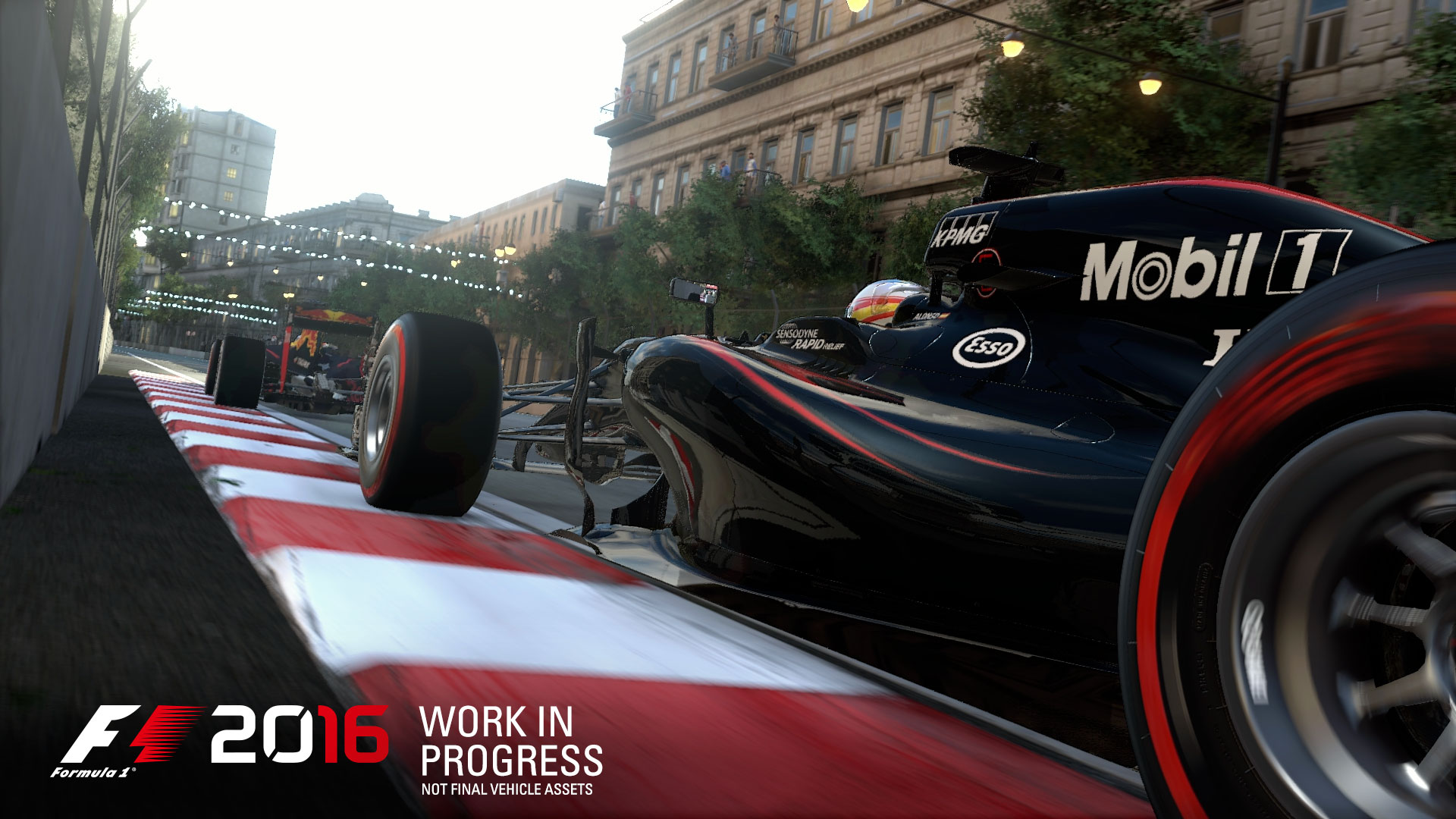 All other copyrights or trade marks are the property of their respective owners and are being used under license. Developed and published by Codemasters.