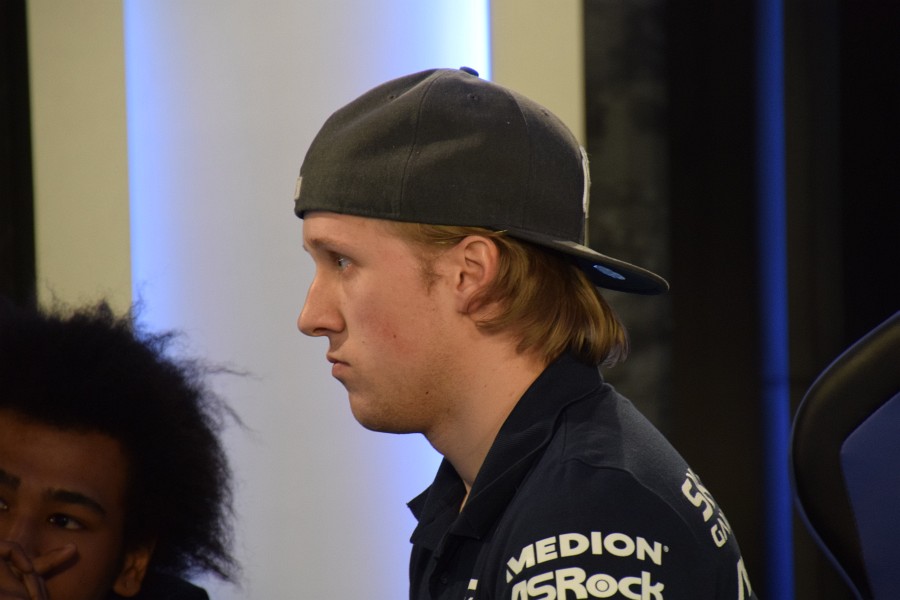 Official Licensed Product of UEFA CHAMPIONS LEAGUE TM. Official Licensed Product of UEFA EUROPA LEAGUE TM. All names, logos and trophies of UEFA are the property, registered trademarks and/or logos of UEFA and are used herein with the permission of UEFA. No reproduction is allowed without the prior written approval of UEFA. All club names, club logos and individual players’names are the property of the respective club or person. UEFA shall bear no responsibility for the use of these names and/or logos. adidas, the 3-Bars logo, the 3-Stripe trade mark, adipure, Predator, Climacool, Nitrocharge and adizero are registered trade marks of the adidas Group, used with permission. F50 and 11pro are trade marks of the adidas Group, used with permission The use of images and names of the football players in this game is under license from FIFPro Commercial Enterprises BV. FIFPro is a registered trademark of FIFPro Commercial Enterprises BV. Liga BBVA 14/15 Product under Official Licence from the LFP www.lfp.es Images and names of Liga BBVA football players under LFP license. Official product manufactured and distributed by KDE under licence granted by Soccer s.a.s. All other copyrights or trademarks are the property of their respective owners and are used under license.
(C)Konami Digital Entertainment